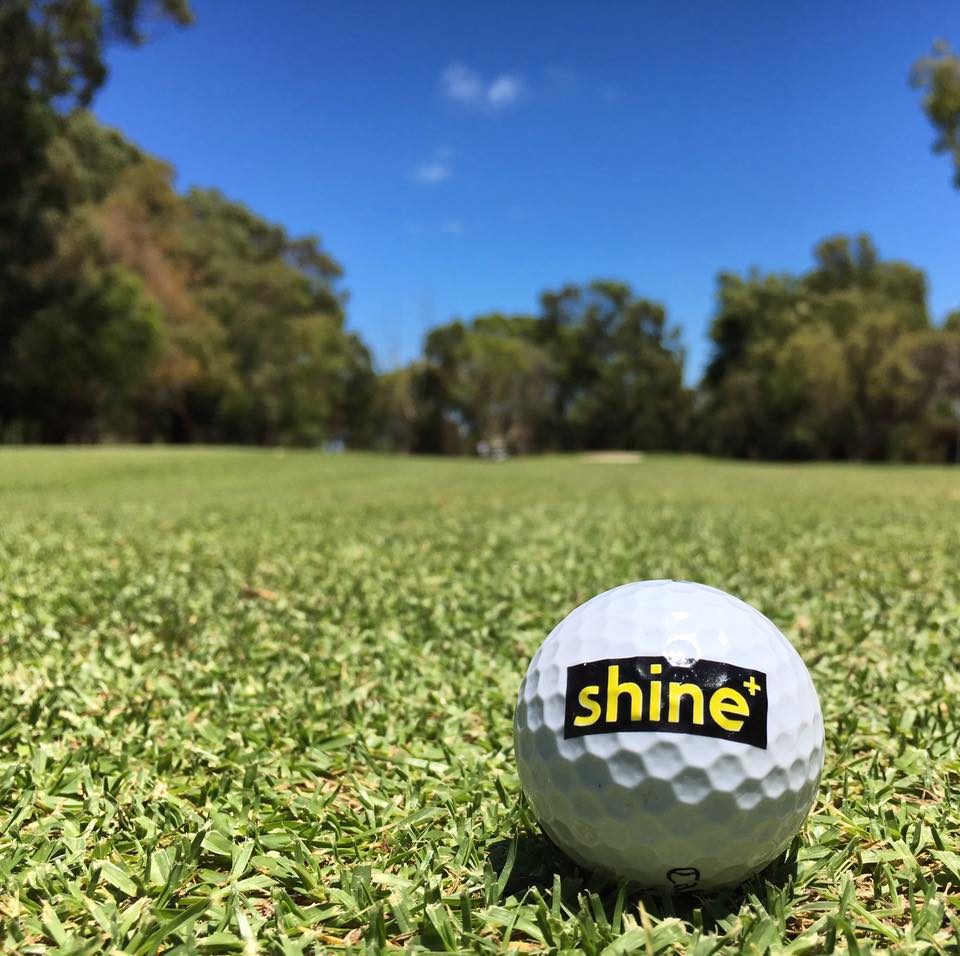 Point Walter Golf Course hosted a new official Guinness World Record with the longest putt at 120.6 metres. The How Ridiculous boys have helped put Point Walter on the world stage with their latest feat.

The serial record breakers were made famous by their other official Guinness World Record of the highest basketball shot off the top of Mauvoisin Dam in Switzerland.

The YouTube video filmed at Point Walter Golf Course had well over 50,000 views and a feature story on Seven Sunrise in less than 24 hours.

Read more in the West Australian.

Congratulations to the How Ridiculous and Point Walter Golf Course team!