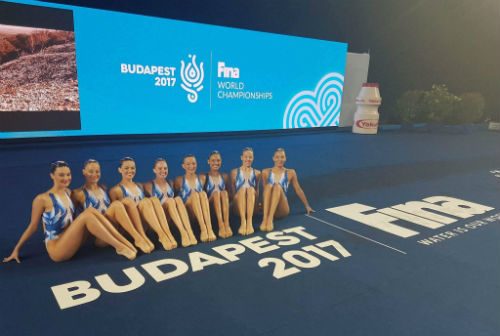 Hannah started synchronised swimming only six years ago as a 14-year-old, and has since competed in the Rio Olympics, two FINA World Championships, open championships in Canada, Spain and Japan, and over ten national and state championships. Hannah was awarded National Champion five times and Victorian State Champion 15 times across several different events.

Hannah says she loves the opportunities the sport has given her.

“I have been lucky enough to travel all over the world, compete in the Olympics, train among the world’s elite athletes and make some really great friendships along the way,” she said.

Hannah is also studying a Bachelor of Applied Science with a Masters in Speech Pathology at La Trobe University.

“I study part-time so I can juggle training, work and uni all at the same time,” she said.

“I love all the people I work with as well as the members I interact with. They are what makes the job so enjoyable. I also love that I am working in an area that I am passionate about; fitness and aquatics.

“Belgravia Leisure and Windy Hill have been supportive of my sporting commitments, allowing flexibility with my shifts as well as cheering me along the way. “ 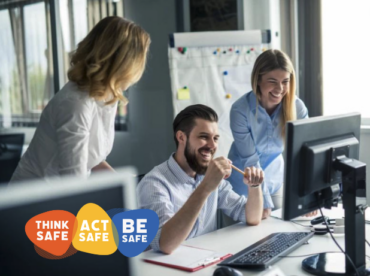