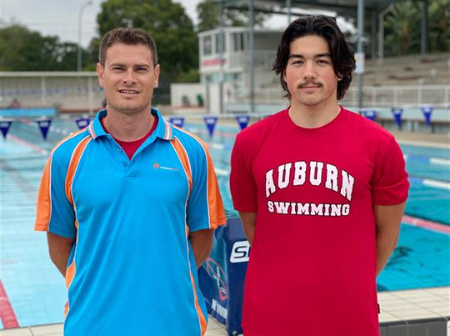 Coach Clinton Camilleri’s main focus when Ricky first joined his team at 14 was ongoing skill and personal development. As Ricky progressed  they transitioned their focus to national performance.

At the beginning of Ricky’s journey, he was completing six sessions per week and as he has progressed he is now swimming eight sessions a week.

As a result of Ricky’s focus and determination and teamwork under the guidance of coach Clinton, Ricky has achieved a new world record.

“They told me I couldn’t, that’s why I did it” – Ricky Betar

Ricky is now working towards his next goal which is making the Paralympic team Tokyo 2021.

Coach Clinton Camelleri has been the head coach at Auburn Ruth Everuss Aquatic Centre since re-opening in 2017.

Clinton focuses on having swimmers with a disability swimming mainstream as he believes this creates well-rounded athletes, this is evident in not only the whole Auburn Swim Team but also specifically Ricky’s latest result. 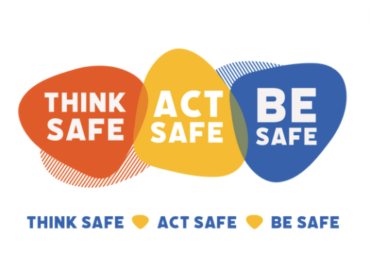