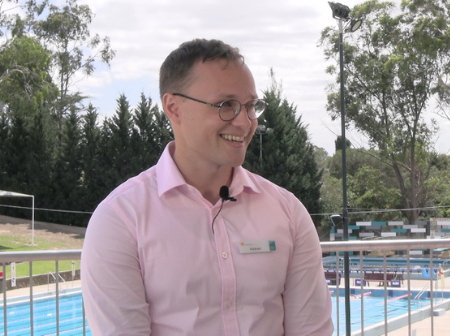 Aleksei Bondarenko-Edwards is the Community Development Advisor for The Yarra Centre and has been recognised for his excellent leadership and presentation skills at this year’s virtual Aquatic and Recreation Victoria (ARV) Awards.

After being put through the Mental Health First Aid Instructor Training Course, Aleksei became a qualified Mental Health Instructor. Aleksei also has a strong interest in People and Culture and supporting inclusive environments in the workplace. He says, “The mental health qualification really boosted my confidence and capabilities in terms of being able to deliver on these passions.”

After winning the Course Presenter Award, Aleksei says, “I was really moved that my colleagues had nominated me but I was secretly more excited about the ‘community impact’ award Kilsyth Centenary pool received. That project in a way reflects my nomination as a trainer, coach and mentor to the staff and volunteers who have participated in that program.”

Brighter Futures Outer East is a program developed in the Yarra Valley and Dandenong Ranges to build relationships between young people leaving out-of-home care and people in the local community who can help them achieve their goals.

Aleksei has worked in a range of roles at Belgravia Leisure since the age of 16 years. Aleksei stated that he lives by a simple life motto that has assisted in progressing his career and that is “if you see an opportunity take it”. Aleksei feels that this motto has really influenced his career in a predominantly positive way.

On the subject of leadership and career progression, Aleksei stated that he has been supported to progress his career in a number of ways including the support of his mentors and venue managers.

“I see great leadership every day within Belgravia Leisure, especially from our venue managers. Scott Gamble, Aylie Spence, Lesley Grimes and James Rossiter are all venue managers I have worked for or with over the past ten years or so. Each of them leads their teams in a unique and meaningful way but one theme runs through each of their leadership styles – by being willing to get in the trenches and do some heavy lifting.”

“Belgravia Leisure’s venues are like little families with a great deal of trust and willingness to delegate yet work together. It’s one of the major reasons I’ve continued to work in the industry,” Aleksei concluded. 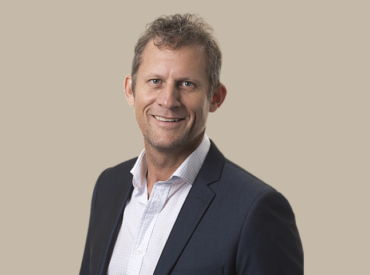 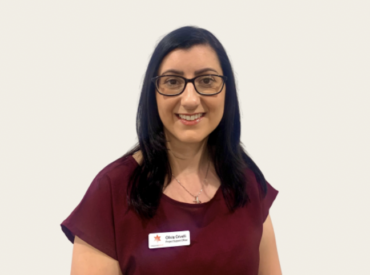 This month Olivia has officially been with Belgravia Leisure for ten years. It’s been over 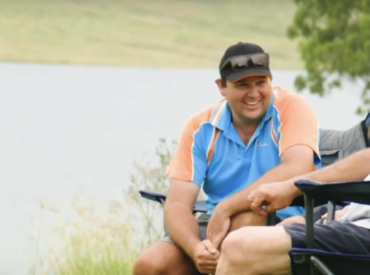 Travis has been working with Belgravia Leisure for almost two years and says, “I started