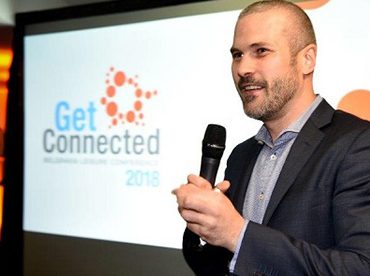 Since 2015, James Ellender has grown the team and operations throughout NSW, leading the expansion of operations in the City of Sydney, re-winning the three site Liverpool contract, and leading the establishment of two green field sites.

Announcing the new appointment, Mr Cox stated “James has made a significant contribution to the growth, stability and reputation of Belgravia Leisure and we are all thankful of his contribution in both a challenging and rewarding period for our team.”

“James has aspired to return to a marketing role since joining the team in operations and it’s a great credit to him that he has been recognised for his strategic focus, leadership and commitment to putting the customer at the centre of everything we do,” Mr Cox continued.

“Prior to his time with the group, James held a range of executive roles in Marketing both in our industry, with not for profits and State government and it’s great to have James join the Executive team,” Mr Cox concluded. 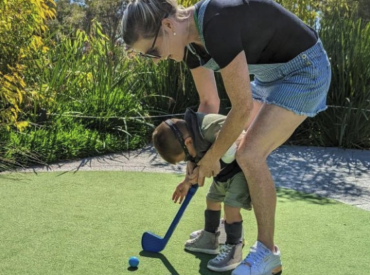